Foods that harm or heal 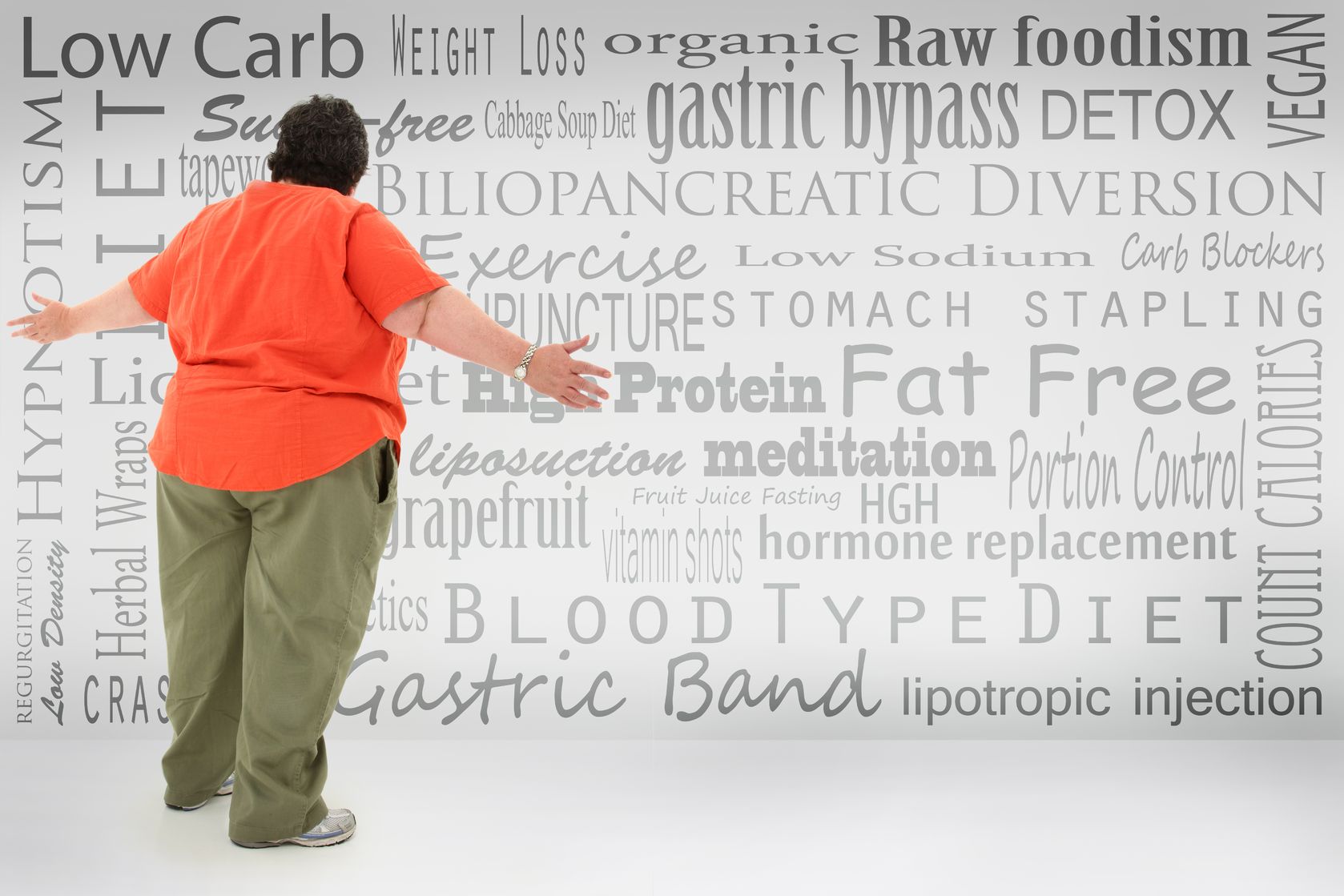 Foods that harm or heal

Our bodies instantly respond to what we put in them and on them; the response can be favourable and therapeutic, or neutral with no particular benefit or harm, or a negative response such as making us feel very sleepy, causing an allergic reaction or being poisonous up to and including death. 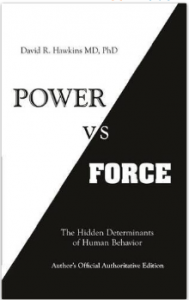 “Substances that are therapeutic to the body make the muscles strong, release brain endorphins and have a tonic effect on the organs. Substances that make the muscles go weak cause the release of adrenaline which suppresses the immune system response, cause a desynchronisation of the cerebral hemispheres and depending on the nature of the stimulus can cause the breakdown of organs. The central nervous system has an exquisitely sensitive capacity to differentiate between life-supporting and life destructive substances.” Source: David R Hawkins, Power Vs Force (the cover of his book is shown in the picture).

Doesn’t that make it worth knowing what you put in and on your body!  Using the natural power of your body with the ability of Kinesiology to communicate with it, we can determine what strengthens and weakens you. 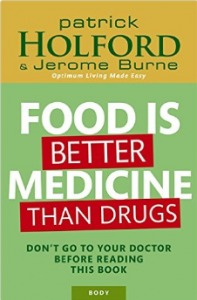 In a presentation by Patrick Holford, the nutritionist and prolific author, he described Britain’s most popular pick-me-up, a coffee and a croissant, may be fuelling an epidemic of weight gain and diabetes, according to research at Canada’s University of Guelph. Participants were given a carbohydrate snack, such as a croissant, muffin or toast, together with either a decaf or coffee. Those having the coffee/carb combination experienced a tripling in blood sugar levels and their insulin sensitivity, the hormone that controls blood sugar levels, was almost halved. The diabetic consequences of this habit are shocking and avoidable.

This may prompt you to consider what seemingly harmless food choices you are making and what small changes could make a big difference. (The cover of one of Patrick’s books is shown in the picture).

When a flower doesn’t bloom

Don’t you love those significant moments when you are inspired by what someone else does for you or sen...
Read More

Free Radicals and Antioxidants – what’s the fuss about?

You bite into your crisp juicy apple and notice the fresh white flesh, then you are distracted by a phone...
Read More

Why do you recommend nutritional supplements?

The short answer is that our bodies need vitamins, minerals, oils and a wide range of naturally occurring...
Read More